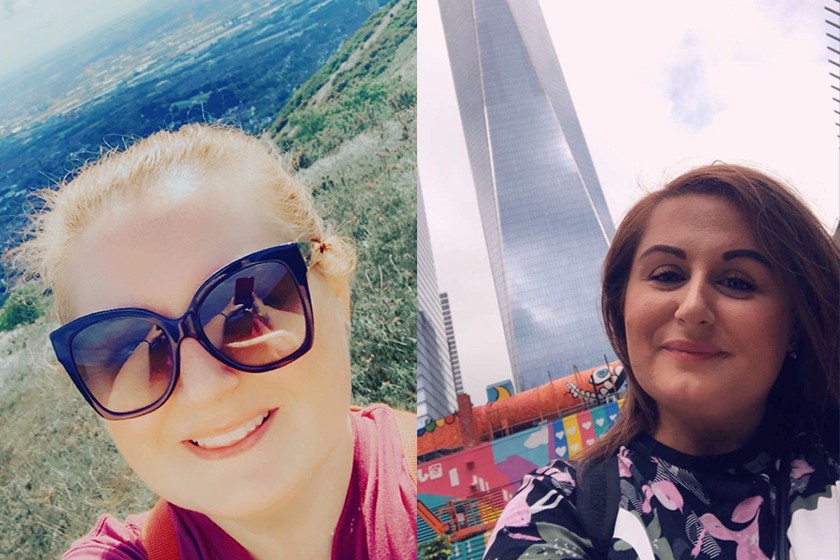 My stoma story by Victoria Scott.

How my diet saved my life.

Cancer. Chemotherapy. Coronavirus. They say ‘bad things come in 3’s’ and in my case, they’re right. But they also say ‘things can only get better’ and thanks to my stoma, I believe they will.

My story starts in December 2018. I was 33 years old, single and doing a job I loved at Dublin City Airport. I enjoyed socialising and going on holidays with friends. Like many my age, I was forever trying the latest fad diet to lose a few pounds. This time it was diet shakes.

The shakes were supposed to be meal replacements, but every time I had one, I had to rush to the toilet. I’ve never been a quitter and I stuck at it, thinking my body would get used to them. That was until I started passing blood. I immediately made an appointment with my amazing doctor who found a polyp and referred me to hospital for an MRI scan and Colonoscopy. On the 31st January 2019 I was diagnosed with stage one bowel cancer.

That was my choice. I was given time to go away and think things through. I decided on a stoma since it meant the cancer would be gone.

I knew the surgery wouldn’t be easy and there would be no reversal. I would have this pouch for the rest of my life, but at least I could say good riddance to the cancer.

On the 26th March 2019 I underwent surgery. I spent a week in hospital recovering and after a further week at home, I received a call asking that I go back to see my surgeon.

The cancer had spread.

It was the worst possible news. Even worse than my original prognosis. Prior to surgery I’d had scans to make sure the cancer hadn’t spread, but now I was being told that they’d removed 15 lymph nodes and 2 were cancerous. I no longer had Stage 1 cancer – now it was Stage 3.

There was no getting away from radiotherapy after all. I was due to have 13 rounds of chemotherapy followed by 25 sessions of radiotherapy. The chemo in particular caused problems with my heart, liver and kidneys, thankfully with no lasting damage.

My last chemo was a week before Christmas 2019. My picc line was removed and I even managed to get to my work Christmas party 2 days after my treatment end.

Thankfully my treatment didn’t cause hair loss. It did cause bad skin and weight gain due to the steroids. The hardest thing for me was not working, but my employers were amazing and let me come in and visit just to feel like my old self again.

I still had 5 weeks of Monday to Friday radiotherapy to come at the end of January 2020. But even though it was at a different hospital, I still had the same amazing oncologist and I could see light at the end of the tunnel.

A leap year – and leaping for joy. 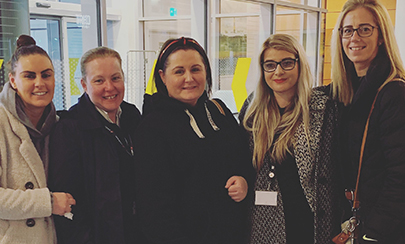 On the 29th of February 2020, I rang the bell, surrounded by my amazing friends and family.

Little did I know that just days later, a terrifying pandemic was to grip the country and plunge it into lockdown. My CT scan was put on hold.

Finally, on the 1st of May I had the scan and 4 days later I was given the news that I had beaten cancer!

One question I get asked by so many nurses is ‘how are you coping?’

I actually feel very fortunate. Early detection saved my life and now my stoma is helping me live it to the full again.

I can exercise, go to the gym and lose my chemo weight. I can go out and travel and when this world returns to the new normal, I’ll do all the things I like to do as normal.

Good luck in your journey

If you’ve been inspired by Victoria’s story and would like us to pass a message on, simply email meplus@convatec.com or if you’d like to contribute your own stoma story, just get in touch the same way.

Robert developed Ulcerative Colitis back in 1975. By 1977, he knew most of the toilets in his home a 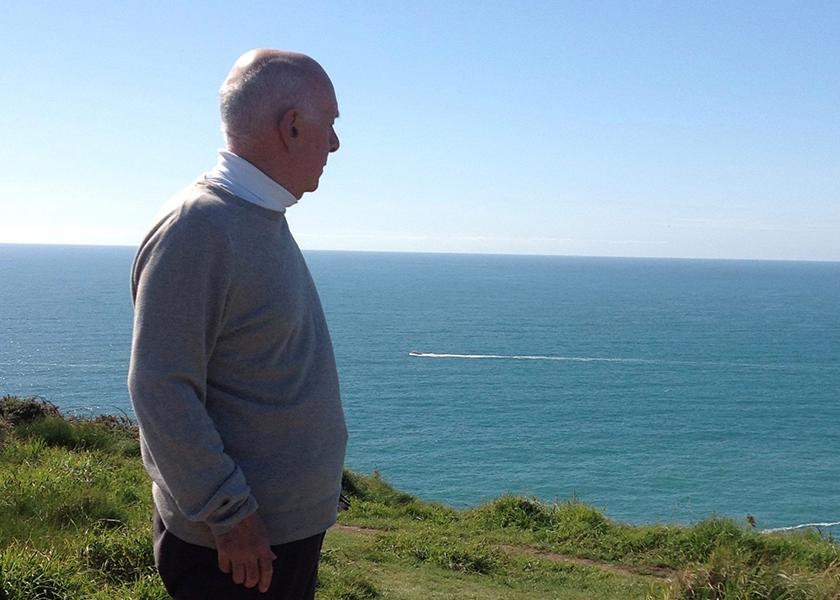