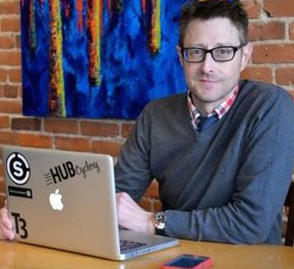 Ileostomy surgery helped me focus on living the life I longed for.

I was diagnosed with ulcerative colitis around the age of 15, which helped put an end to a somewhat decent youth baseball career. In preparing for college, I still received baseball scholarship offers from a couple of small mid-west schools, but chose instead to pursue a degree in journalism, following in my father's footsteps toward a career as a newspaper reporter.

During college, my disease worsened, interrupting my education and ultimately forcing me to have ileostomy surgery in 1994 at the age of 22. This allowed me to reboot my life, focus on school and eventually graduate with a news-editorial degree.

Healthwise, having ostomy surgery was probably the best thing to happen to me.

As my career in the newspaper business began, it took me to the mountain biking Mecca of Grand Junction, Colorado where I learned to ride and snowboard. I eventually moved to Bend, Oregon where I started racing mountain bikes and eventually doing cyclocross racing. In Bend, I've worked as a newspaper reporter, assistant golf professional, on-air TV news reporter, and producer and communication director for the regional destination marketing organization.

Healthwise, having ostomy surgery was probably the best thing to happen to me. It allowed me to focus on living the adult life I longed for. I'm more active than ever. I have a beautiful wife, an awesome son and two beautiful baby girls.

I'm more active than ever. I have a beautiful wife, an awesome son and two beautiful baby girls. 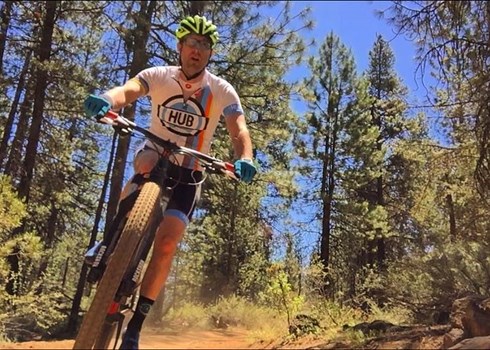 Exercise After Stoma Surgery: Back to Basics 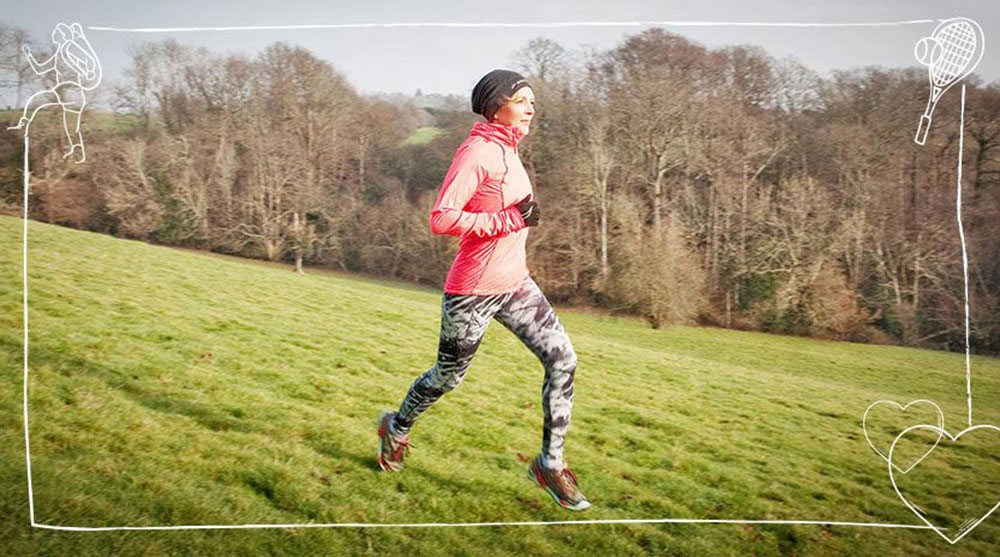