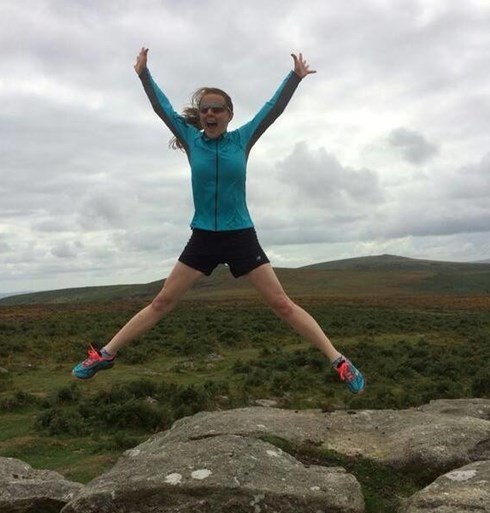 Extended Overseas Travel with an Ostomy

Four years after my stoma surgery, I took the brave decision to spend three and a half months travelling. After five major surgeries due to acute inflammatory bowel disease, I wanted to celebrate my return to health in a big way. First, we would spend four weeks in New Zealand, then we’d fly to Panama, work our way up to Mexico through Central America, visiting Costa Rica, Nicaragua, Guatemala, Honduras and Belize on our way.

I did have a few concerns about travelling with a stoma. Before the trip, we had to have vaccines to protect against yellow fever. At the time, I was taking immuno-suppressants to treat my IBD. I was worried about how well my body would cope with a live vaccine and my usual medication, but I was fine. My husband, on the other hand, was floored for two days. I am tougher than him, you see! I was also occasionally taking codeine phosphate to manage my output. This is a controlled drug in some countries, so I carried a letter from my doctor which explained my reasons for having it. Despite my preparations, the letter never had to leave the envelope.

Packing the number of stoma supplies I would need for such a long period away from home was a challenge. Using a two-piece system, I estimated that I would need 50 baseplates and 30 drainable bags. This was a conservative estimate, I thought, based on the idea that I would replace my baseplate every two days, although it usually lasts for 3-5 days. I didn’t take any adhesive remover or disposal bags to save space. Looking back, with the comfort of a well-stocked stoma box in the bathroom, I am amazed that I travelled so light.

Unfortunately, I was a little too optimistic with my stoma supplies. We were in New Zealand a couple of weeks into the trip, and I realised that I was expecting them to last longer than they were designed for. After wearing the same bag for days, I requested that my delivery company ship out an extra box to an address in New Zealand, which was a prudent move.

Without a Hitch (almost)

During the trip, we went snorkelling, camping, surfing, caving, exploring and cavorting – all without incident! Generally, my ileostomy behaved well during the trip, although I did have a nasty bout of gastroenteritis, which I think was caused by a nasty prawn in Costa Rica. In San Jose, I ended up in hospital, where I was given antibiotics and a saline drip to replace lost fluids. The staff were amazing, and a few hours later I was allowed to head back to our hostel on the promise that I would return the next day. Being as tough as I am (did I mention that?), I recovered quickly, and the doctor felt that I was fit enough to travel again. A quick call to my travel insurance company confirmed that they would cover my medical costs. After that incident, it was business as usual. We set off, visiting jungles and temples, ticking off landmarks as we went.

At the end of the trip, I started to run low on my stoma supplies. Every time we reached a new hostel, I dug out my supplies from between the flip-flops and travel guides and counted them. The final part of our Central American exploration was in Mexico City, where we stayed for a few days before our flight to LA. I wanted to know whether, if I needed to, I could buy some additional bags and baseplates, so I visited a local pharmacy to enquire. The lady behind the counter looked at me with a puzzled expression and uttered words to the effect of ‘yes, of course we have stoma bags. People in Mexico have stomas too you crazy lady!’ I realised how silly my question must have seemed. Of course it was possible to buy pouches! I had enough supplies in the end, but it was reassuring to know that, if I needed them, I could buy more. The extra comfort that brought left me happy to continue with the final days of my trip, enjoying the lucha libre (google it), mescal and salsa picante.